Orbital Traffic Management has eight specially fitted Traffic Control and Emergency Response Vehicles. These vehicle are used by contractors to provide traffic control on mission-critical artirial routes where a single vehicle break-down could have a significant impact on the city’s traffic flow.

By quickly attending vehicle break-downs within the construction zone, our trained personnel are able to assist most drivers to remove their vehicle (NB: we only offer first aid support – our staff are not mechanics). This service was used extensively during the Lane Cove Tunnel construction where the Pacific Highway was reduced to a single lane during peek hours, also during the construction of the Western Sydney Orbital (M7).

While performing both Traffic Control and Emergency Response duties, these vehicles carry: 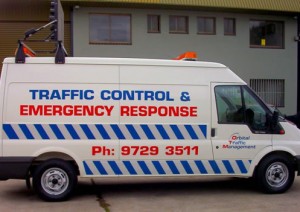 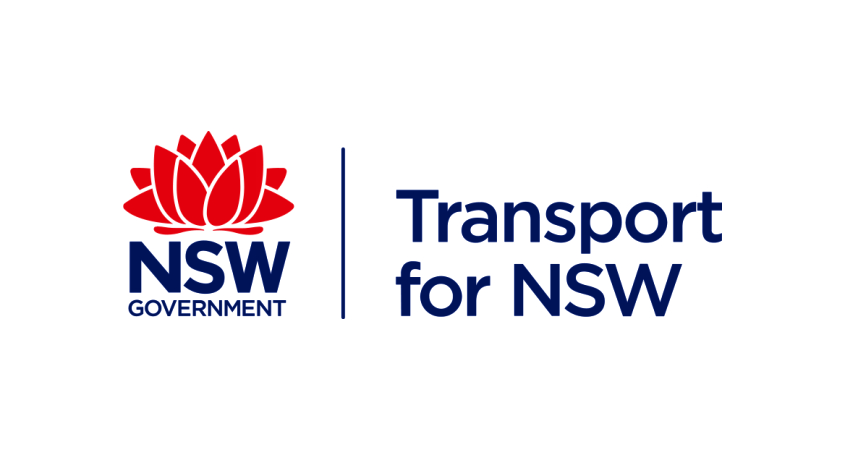 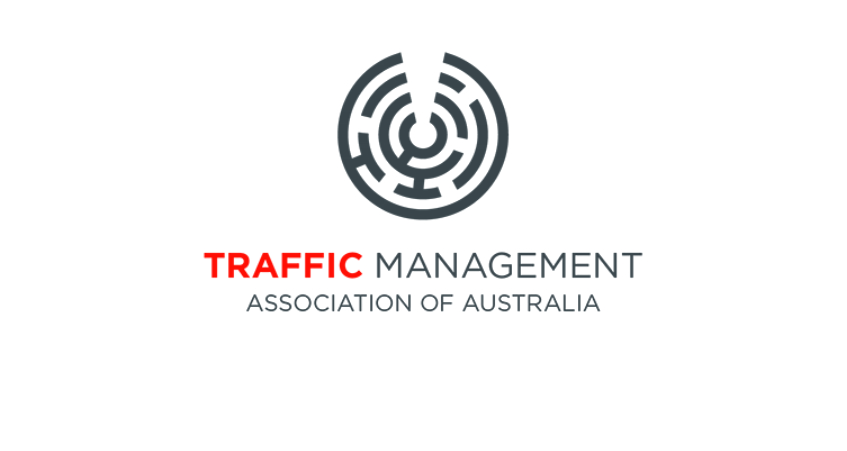 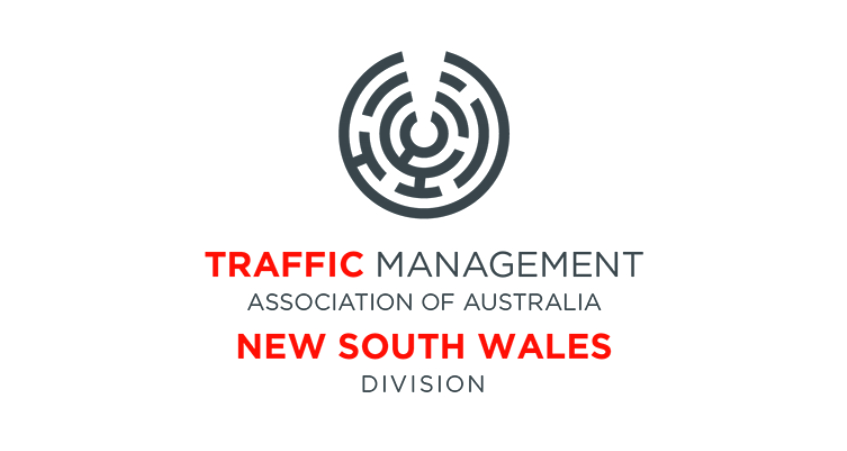 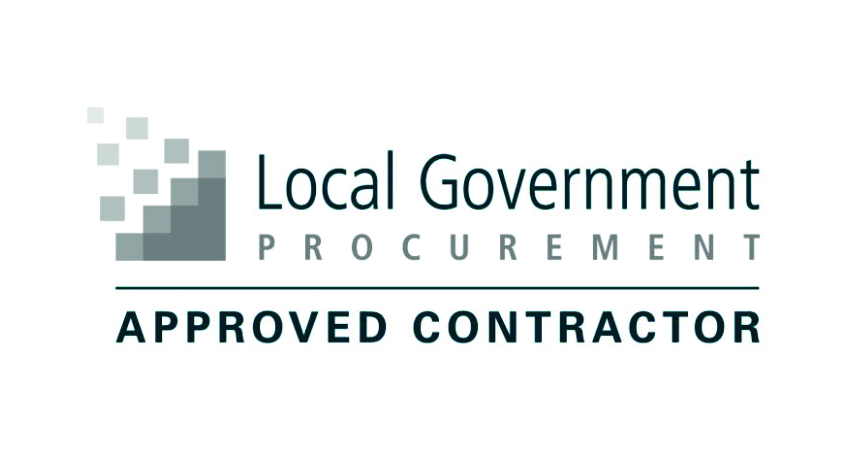 Orbital Traffic Management is a supplier of quality traffic management services for operation in the greater Sydney area.